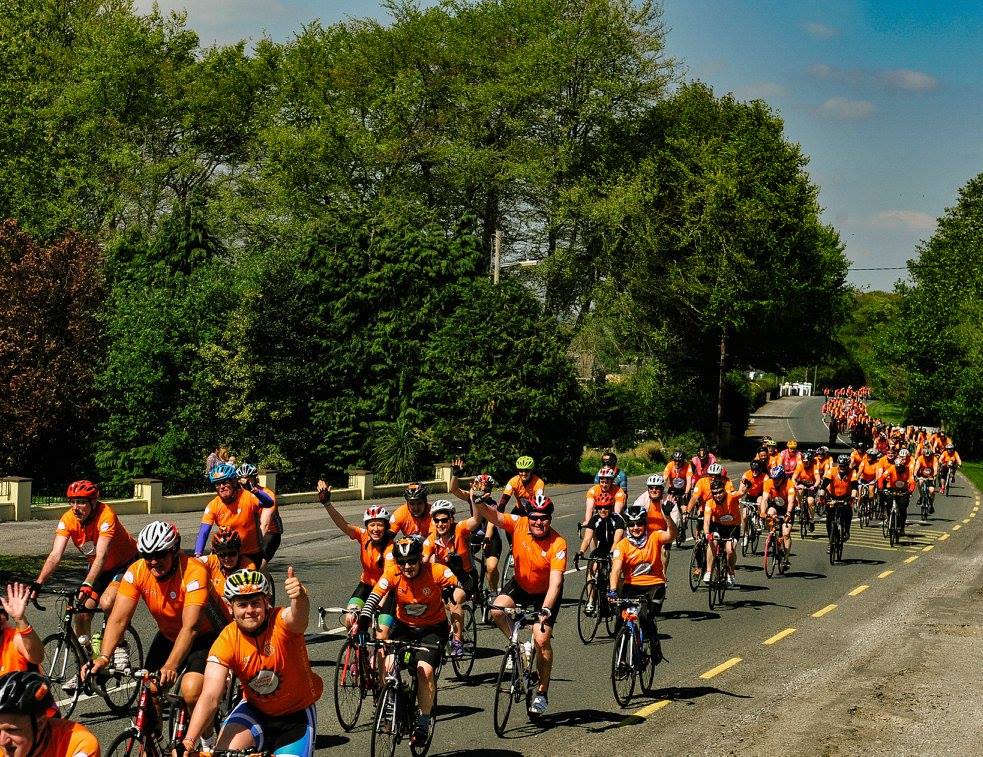 Now more than ever, communities are focused on the prevention of suicide by starting a conversation.  On Saturday, July 21st, Cycle Against Suicide will join the people of Roscommon in the fight against suicide by highlighting the support services available locally.  The power of the cycle and its message  ‘It’s OK not to feel OK; and It’s absolutely OK to ask for help’ is something that brings families, communities and cyclists of all abilities together with a common purpose of ending the cycle of suicide in Ireland today.  Come, join with us on July 21st and shoulder to shoulder let us break the cycle of suicide in Ireland:  http://bit.ly/RoscommonSpinOff